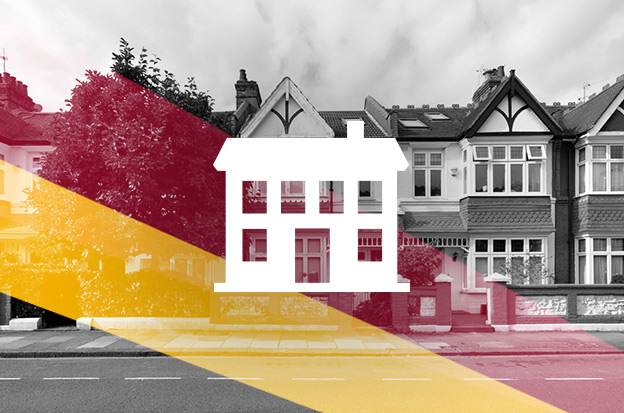 This week it is coming from Merryn Somerset Webb, a journalist on Money Week. She is basically picking up on and repeating the running story from the Telegraph that I have commented on in recent weeks; the blog is reached here: http://moneyweek.com/merryns-blog/buy-to-let-dont-do-it/

Now, for my taste Money Week is often a little shouty about risk (try going to the site via the link above and you’ll immediately get a pop-up that asks you to download a report on the biggest financial scares imaginable – you don’t sleep at night after reading that, I can assure you!), but on the other hand this is a real case of correctly alerting all of us landlords to the issue. Whether that risk bothers you or not only you can say, but ignorance of the issue is not smart. Certainly opinion is divided at this point; here’s the flavour of a few estate agents commenting on the impacts (they will remain nameless/unidentified, but they are commenting in the estate agency online journals, so these are broadly expressed viewpoints):

My humble prediction? The number of landlords operating in the UK will not significantly decrease in the next five years, in spite of media coverage. There’s just too much juicy rent available!

A lot of investors are more interested in the capital equity as opposed to the rental income. As long as the property “Washes its face” there is little to worry about.

The Government has made it so complex that self management is now almost impossible as it is full of Government introduced traps enthusiastically used by councils due to their own housing problems. The excessive anti-landlord drive by Shelter, Generation rent etc and hostile landlord bashing by Government and the media adds to the unnecessary pressure

…as a LL of 20 years … we are well informed and less likely to become a cropper.  But there are a lot of regular Joes who will be caught out and will potentially cost them dearly.

Asking Merryn Somerset Webb for her views on BTL is akin to asking a vegetarian for their thoughts on a rare fillet steak. The answer is so predictable that asking the question is utterly pointless. She has been actively forecasting the death of BTL for the past 15 years.

…fair enough, if you are a journalist you have to expect a contrary point of view.

BTL has never been for just anyone, but what she seems to be missing is, new tax legislation apart, is equity growth. That is where BTL investors make their real money. And for as many years as I can see ahead, the “bank of bricks and mortar” will be a reasonable investment vehicle for most, when looked at over a medium to longer term period.

And this whole strand of thought summed up by:

A friend has a good portfolio and isn’t making much from it. That said, the value has increased by £2m in the last 18 months. He doesn’t seem too upset

I think there’s just a bit too much traditional-focused received wisdom here: none of us as landlords know the impacts of this completely new set of circumstances, and we came into buy-to-let with an expectation of it continuing to be viable as a letting investment vehicle. Yes, capital growth would be nice, but 2007-2011 convinced us that expecting that makes us look very foolish when it doesn’t happen. So the investment has to wash its face as an investment which at least covers its monthly running costs (I have never met a landlord who said he/she doesn’t want to cover the mortgage!), and very very few of us want to be running investments that actually lose us money each month…which is what certain situations where gearing (the mortgage level) is high, you’re a 40% tax payer (or would be even if you’re a lower rate payer now but your rental income – not profit, note – would push you up above £42000 of income, and the tax hike is kicking in, would cause.

And certainly the London-centric “I’m making loads in capital growth so I’ll stick with it” logic isn’t a super-comforting thought for us in the rather flatter East Midlands market.

My recommendation: talk to me/Northwood about the shape of your investment – if we know the mortgage level, we can assess whether it does indeed “wash its face”. If it doesn’t seem to, but there are alternative strategies to consider, bear in mind that this is not a recommendation to exit letting – there will always be demand for rental properties. You just have to structure the investment right and most of all….talk to us, as we will be able to help the process of understanding, even if we are not here to give formal best advice.

So, another scare story, but it’s another opportunity to talk it all through and understand where you stand.

I'm an experience landlord, giving information to other landlords. View all posts by leicsguaranteedrent 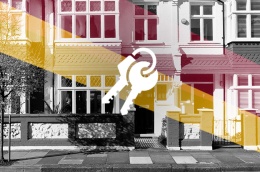