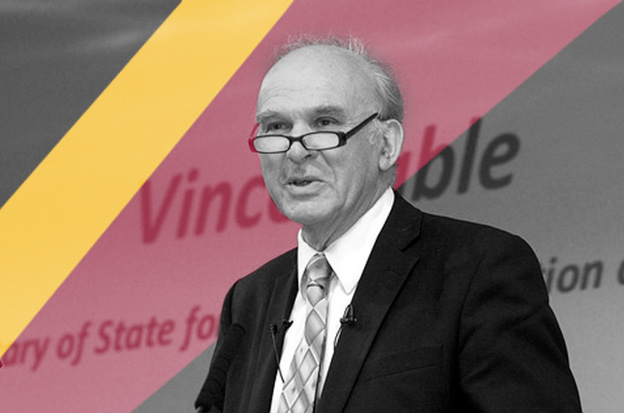 I put up some comment upon stats only on Friday, and thought I’d lay off the heavy stuff for a while now – it’s becoming a bit of a record stuck in a groove.

But, sorry, there was more to come, from yet another politico weighing in with a view that is unsupported by the facts. Now, don’t get me wrong, I am entirely agnostic where politicians taking aim at landlords is concerned – they all use blunderbusses rather than aim accurately, whatever their hue. I’ve already commented on George Osborne’s ill-conceived tax attack, so it’s perfectly reasonable to diss the latest view, this time from Vince Cable spouting populist nonsense (as an aside, Labour’s previous performance in housing management was nothing to write home about…well done on Home Information Packs btw, Yvette Cooper).

So, what’s Vince said? This week, at the Association of Short Term Lenders Conference, he said there are “worrying signs” that Britain is “reliving the bubble of the pre-crash” and warned that the financial crisis of 2008 had been an “economic heart attack”.

Noting that the figures last week from the Bank of England were one of the worrying signs (as I noted previously “buy-to-let lending has risen by 40% since 2008, compared with a 2% rise for owner occupation”), LibDem Cable opined that the property market is unaffordable to most people in the country, with price rises “fuelled by buy-to-let activity and lack of supply”.

So far so bandwagon.

But, here’s some facts, from Bank of England staff commenting on some of their research into Buy-to-Let:

I read this as BTL taking heat out of the market, not putting it in…

I'm an experience landlord, giving information to other landlords. View all posts by leicsguaranteedrent